I have a love/hate relationship with naps. For as many reasons as I love them, almost every single one of those same reasons I hate.

I am a strong believer that good sleep breeds good sleep. If Noah gets a good, solid nap, chances are that he’ll be sleepier for bedtime and have a better nights sleep. I don’t know why but it’s true. However, that same principle does not hold true with a four year old/child who really should abandon naps. A late afternoon nap (which they frequently happen to be when that child ultimately crashes) can be the difference between an 8pm bedtime and a 10pm bedtime. UGH!!!!

It’s very nice to be forced to slow down and take a break in the day. Everyone usually could benefit from some amount of downtime at some point of the day, most of all me. However, we are late starters (especially on the weekends) and by the time we get going, we are frequently running into the aforementioned nap. One would think a baby that sleeps until 9am (now that I actually said that out loud it will never happen again) would not need a nap around noon, but that person would be wrong. It really limits what you can accomplish in a day when you get going at 10:30 and must be home around noon for that downtime. UGH!!!!

When you have one child, you wouldn’t dare miss the timeliness of their nap. Makes perfect sense, they thrive on their structure. Plus, when they are sleeping, it’s back to “you” time! Yippee!!! It’s a whole different ballgame when you get into your second or third’s nap. Noah has a two hour window between morning activities and pick up time. We don’t have time for a casual fall asleep patterns, we need to optimize that window. No singing in the crib or playing with toes, get to sleep kid! And what’s ALMOST worse than an un-napped child, is a partially napped child. UGH!!!! 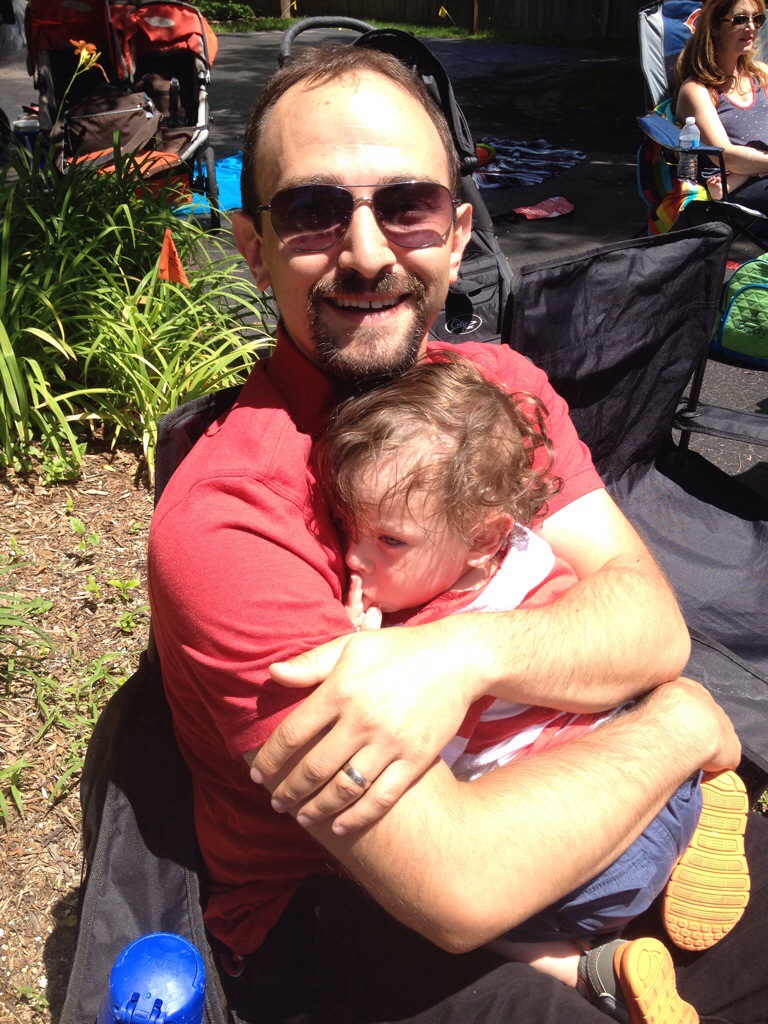 The thought of entertaining three kids all 12 hours a day without any reprieve isn’t exactly enticing…at this point. I’m hoping when the time comes that naps are no longer part of our vocabulary we’ll be at a station in life where the juggling act isn’t quite so fierce. For the time being, I’m going to relish in the break in the middle of the day. Each day I’ll cross my fingers that those that need a nap, get a nap…long enough for their liking but timed appropriately to not truly damage the schedule of our day nor evening sleep patterns. Is that actually possible?!?!?