They Are Who They Are…for better or worse

Capture the flag, time of my life when I was at the tender age if 6 until maybe even 15. Hell, I think I might actually still love an intense game of capture the flag!!! Not Drew, he would like a camp that provides 3 hours of baseball, followed up with 3 hours of basketball, rounding out with 2 hours of soccer and 2 hours of field hockey. That’s normal for a 6 year old boy, right?

Wrong. Most boys like Legos. Most boys don’t mind running around as superheroes. Not my son. If there’s no ball involved, count him out!!

For Gabby’s birthday she has been given nothing but options of what to do the day of, day after and birthday party. All she wants are days of pampering – manis and pedis, dance parties, tea parties. If it’s not pink, frilly or princess related, count her out!

Seeing as the third was literally a crapshoot, we didn’t find out the gender until he was born and he’s following up the most boyish of boys and most girly of girls – his interests could run the gamut! He does have tendencies of applying makeup and combing hair BUT his real interests appear to not be too far off of his older brother’s. All I can say is that I’m lucky I have a girl sandwiched in the middle…even if it is girly overload!!! 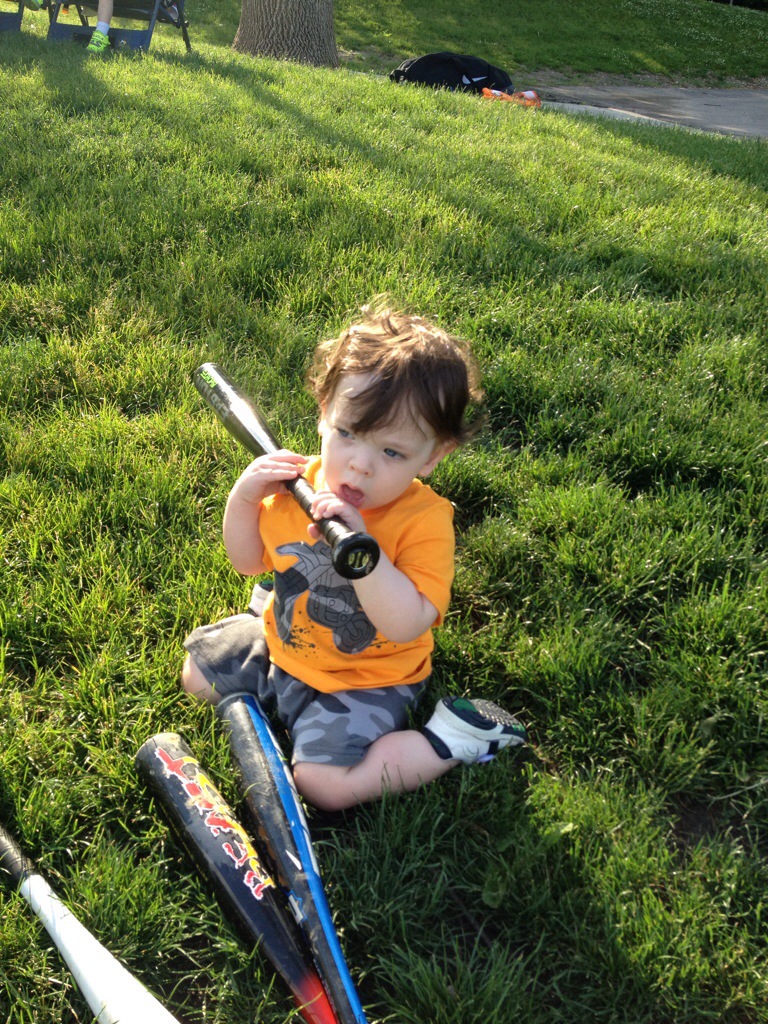 The Enormity of Play Dates » »