As I rolled up to basketball in my minivan with my three children in the backseat blasting “Gin and Juice,” I wondered when Snoop Dogg became a part of the “oldies” station. I remember so clearly my mom playing 60s music (which I have now come to love) and feeling like I wished she wouldn’t listen to the oldies. Yet the XM 90s station is permanently fixed on my radio. And there’s clearly a difference…my mom was old but I am sooooo not. 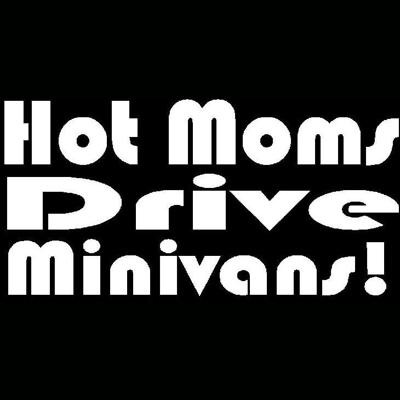 At the end of the month I turn 34. By no means is that an old age when you stop and think about all the years I, G-d willing, have ahead of me. But when I think about it from the perspective of those kids in the backseat, I’m practically ancient. And I just don’t remember when life shifted. Who let me become the adult?

I’d like to say I’ve matured and what’s happening in Congress is way more important to me than celebrity gossip, but sadly that isn’t true. And in my mind that’s because I’m not a grownup yet! I should be more interested in seeing the new Hunger Games movie than a documentary, right? Wrong. 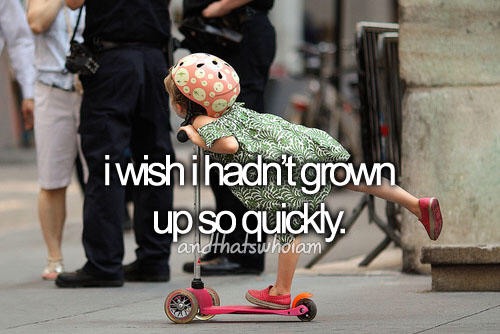 I’m not sure anyone, including my mom jamming out to her 60s rock, was prepared or accepted that the generations were shifting and they were becoming an adult – they just did it. And sometimes it takes seeing yourself through your kids’ eyes (as tainted as it may be since I’m so clearly STILL cool) to make you realize you’ve actually grown up.

I think there’s something about the music from your adolescent/teenage years that you never outgrow. When the lyrics meant so much more than just words and the drama in your days seemed life or death. Now that I’m grown up, the music often includes Disney’s harmonies or Taylor Swift’s pop. I am enjoying these days of my adulthood way more than those insecure gut wrenching years yet I still cling to them. So don’t mind me if you drive past and I’m blasting Nirvana. It’s just how I roll…

Our Trip to Paradise » »