The other day while talking to the butcher of the grocery store, he described my refrigerator as defiant. I think it was his attempt at describing why chicken is only “good” for a specified amount of days, due to the constant open/closing of the refrigerator. I threw my hands up with frustration over another “thing” in my life being defiant! 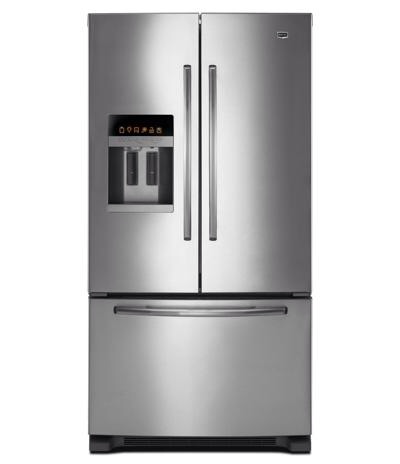 Today is first grade picture day. After two weeks of prepping Drew to wear something half-way presentable, he left the house in a San Francisco Giants shirt. Defiant. I threatened that he would never use the iPad again, all play dates until the end of time are cancelled, there will be no dessert EVER again…he still wore the stinking shirt. I almost could have stomached a Cubs or Blackhawks shirts but the Giants?!?!? Defiant.

The examples of defiance in a given day are endless. The baby has even mastered a screeching version of “NO!!!!!” A second ago he was my precious little baby and overnight he’s started to become a defiant toddler. I can’t win.

Cooking my chicken before it goes bad in efforts to combat my defiant refrigerator is far easier to manage than my three defiant children. If I could get to a place where I don’t engage in the power struggle with my four year, who exemplifies defiance, we’d all be better off. Instead I am a bundle of nerves and feel a giant distance between my eldest from the frustration of it all. In so many ways it would be easier to embrace the defiance; therefore losing the battle. I just can’t seem to do it. Maybe that’s where they all get it – I’m defiant.