Anxiety In a Different Shape

Anxiety manifests in many different ways. Stomach aches, headaches, nervous cleaning – I totally understand all of that. What I don’t understand is psycho craziness as a sign of anxiety.

Everyone knows that scene with the child wrapped around your leg because they are nervous and shy. When a child acts like a wound up crazy person, most people think that’s something totally different.

My eldest becomes more a lunatic the more uncomfortable, nervous he feels. As a toddler, I spent a lot of

I wish Drew were the kind of kid that walked around greeting adults kindly, passing out hugs and kisses, and making friends with new kids instantly. But he’s not. And trying to make him into someone he’s not is frustrating for both of us.

So instead, I let him be. It helps that I have Gabby who can work a room like nobody else. I let him grunt or run around like a crazy person, speaking his silly made up language, being the most obnoxious person you’ve ever crossed paths with. I’d be lying if I said it still doesn’t get under my skin, some days more than others.

If he hid behind my leg being shy, everyone would be more understanding. But that’s not his style. Just gotta deal with what I’ve got! It is, what it is 🙂 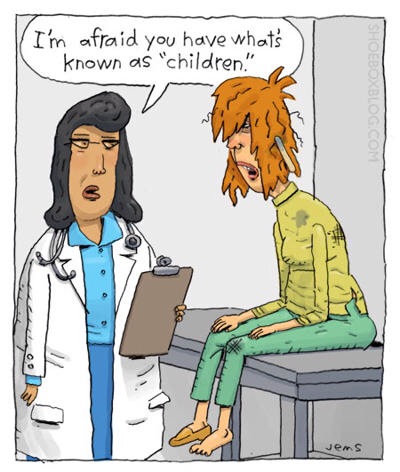