Now that kindergarten is winding down, I’m noticing a clear differentiation with some of the abilities of these 5/6 year olds. Handwriting and letter recognition have vastly improved. Math skills are much more advanced – starting addition and subtraction. Curriculum seems to be heating up in preparation for full day first grade.

I have always been sensitive to the fact that Drew’s maturity level is a little behind some of his fellow classmates. Thus, making some of the academic components a little more challenging. I try very hard not to sweat it because he’s already come so far. It seems like it will happen, just a tad slower and on his own time frame. Why should reading be any different than that? 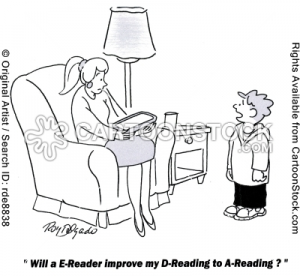 When I explain that Noah’s inability to walk is partially my fault, people often think I’m being self deprecating. But it’s true. I never work with him. He’s rarely down and left to his own devices. It just is what it is. I worry that Drew’s low reading skills also are due to my inabilities. I struggle to work productively with him. It’s hard to manage the others while working, our personalities collide and I struggle to be patient with him.

I remain committed to the fact that Noah will eventually walk and Drew eventually read. The question begs, will Noah eventually walk because I must engage therapy to get him there? Will Drew read because he will turn six and a light switch will go off so that he’ll suddenly be able to sound out words? How much of our children’s accomplishments, milestones, are because of their own ambitions or because of their parents’? What is my responsibility as a parent to give them the resources they need?